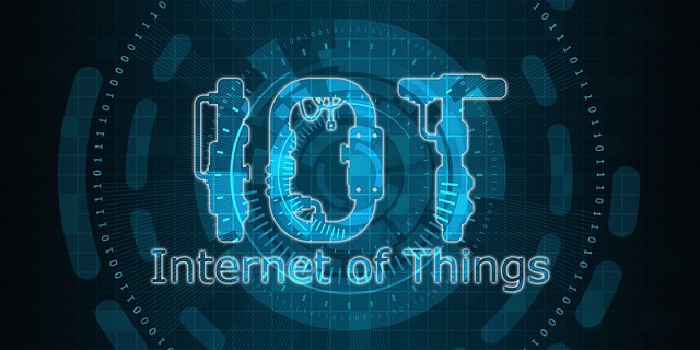 Network segregation: IoT vs NoT

IoT devices became quite popular throughout the last years. Everything is connected, anytime. What sounds like a good idea, might actually result in a security hole in your network. As only the vendor knows what a device is actually doing, your IoT devices might bring some features with them that you don’t like.

What is the problem with my IoT device?

The short answer is: you own it, but you don’t control it. But…

Let’s use a voice assistant IoT device as an example. The little boxes sitting in each and every room react to your voice inputs. The current weather forecast is just one voice command away. But what actually happens in the background? The smart speaker records your voice, sends the recording to some public cloud provider which analyzes what you said, and just executes whatever it is commanded to do so by the cloud. In our example: read out loud the current weather forecast.

Another more physical example would be a motion sensor that reports to some internet service wether there was anybody detected. No commands are executed in your local network, but one gaining access to the data in the cloud service, could easily find out if you are at home. If I’d be the bad guy, I’d wait until the cloud tells me ‘nobody home’ before I break into your house.

So what actually happened here? Your IoT device executes commands or exposes information that are not under your control. How do you make sure that such a command is not to upload your bank account details from your PC to the cloud? Would you hang a big sign on your front door, telling everybody “House is empty, nobody is home”?

Put IoT and NoT devices in a segregated network

In case your router supports having a guest network but no additional networks on top, you can use the guest network as combined replacement for the IoT and NoT networks described here.

Devices for the IoT network, are devices that do not work without an internet connection. Examples for that are smart speakers, web radio receivers or web-based weather stations.

Devices for the NoT network are devices that need to talk to your home network, but not to the internet. E.g. smart light bulbs or WiFi surveillance cameras.

Ubiquiti network components are affordable devices that bring lots of professional functions with them. One of these functions is to split up your network into several VLANs. This is what we will use in our setup.

On your UniFi controller, got to Settings -> Network. Create a new IoT network with the settings shown here:

You might use any other IP range or VLAN id. I’d like to keep it simple, and use the same VLAN ID as in the 3rd octet of my IP range.

Just do the same now with the NoT network:

Since we have two networks now, you might also configure two WiFis that enable also wireless clients to be connected to your network. I’ll show only the IoT wifi here, since the settings for the NoT WiFi are pretty much the same:

You are now all set: 2 additional VLANs / Networks are available, you just need to connect your devices to them.

The networks are as per now still able to communicate to your main network and also in between the two of them. To prevent this, we need to configure the firewall properly.

Lets go through the rules:

This setup will result in a setup where:

Since none of your IoT or NoT devices can talk to your main network (LAN) anymore, the trusted devices in this network are secure now.

With the above setup you might end up having problems in discovering your NoT and IoT devices from e.g. your smartphone in the LAN network. This is due to the fact that these devices often use mDNS to get to know the presence of a device. Since mDNS cannot cross VLAN boundaries (not even with a dedicated firewall rule!), we need to make sure that the devices can send their advertisements across all networks.

Fortunately UniFi allows us to configure exactly that, by turning the switch “Enable Multicast DNS” on. You can find the toggle under Settings -> Services -> MDNS.

This will only allow the announcements to flow across VLANs, but not the actual connections. Therefore it doesn’t break any of the security measures we have setup before.